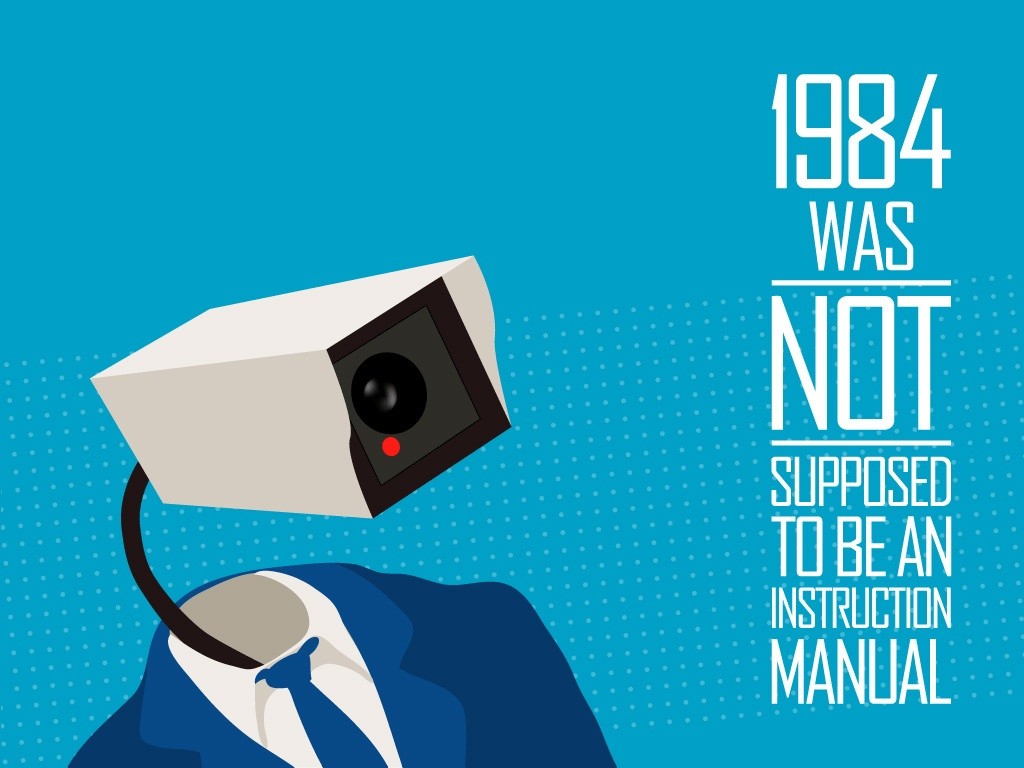 As I stated last week, the very premise of blanket, indiscriminate nationwide surveillance is simply offensive. It’s invasive and at its core, surmises that everyone is guilty unless proven innocent. It is not compatible with a free democratic society in that you can only truly have one or the other.

Phillip Ruddock seems more than happy to open up his personal life to the spooks, suggesting he has nothing to hide. I remind Mr. Ruddock of Cardinal Richelieu’s quote:

“If one would give me six lines written by the hand of the most honest man, I would find something in them to have him hanged.”

Capital punishment is not exercised in Australia however I’m sure we could find something to pin on Mr. Ruddock that would see him spend the rest of his days contemplating the casual dismissal of his privacy behind bars.

I have not broken any laws lately to the best of my knowledge. I am certainly not a criminal, nor am I a terrorist. Is it unreasonable for me to expect the benefit of the doubt from my own government given I have provided them no reason to suspect otherwise? I pay taxes, I contribute to society and I participate in the democratic process. Surely that affords me some good standing from the powers to be in terms of the likelihood of me being up to no good?

I am of the mind that my personal life is my business. The same goes for my family. If I chose to share something it’s of my own volition. Generally I have reasonable controls over what is kept in house and what is opened up to a wider audience. I certainly don’t subscribe to the suggestion that for my family to be safe, I have to give up my right to privacy and nobody has been able to provide a shred of evidence that supports this stance. To quote Scott Ludlum on data retention:

So what do I do about it?

Naturally I need to protect my privacy, build a barrier between myself and the prying eyes of my government who thinks it is OK to stick its nose in my business, a position I fundamentally disagree with on all accounts.

The first thing I do is sign up for a Virtual Private Network (VPN). I make sure it’s based out of a country with no data retention laws, and that the provider keeps no logs. If I’m particularly disillusioned by my government and feel nothing is off the table in the future, I’ll purchase the subscription with an untraceable form of payment such as cryptocurrency, just in case they start collecting data on who is using a VPN.

I then configure at the router level, the VPN so that all my devices (both Ethernet and Wi-Fi) are running through it. This makes it impossible for my ISP to collect or retain the data from all the tablets, phones and PC’s attached to my network as the data tunnels through a server in another country first, encrypted.

From here I could add extra layers of anonymity into the mix but I won’t go into those methods and technologies here as they are highly dependent on technical expertise and personal preference. Suffice to say - the above should keep the federal government firmly in Canberra and out of my residence without resorting to more extreme measures.

The next thing I do is throw away any ISP provided email addresses my family might use, and simply replaced those with a web based one such as Gmail or Outlook.

Instead of using traditional SMS I simply use an Over the Top (OTT) texting service, which sends text messages over the internet rather than through my phone carrier’s network.

Finally I ditch my traditional home phone in lieu of a Voice over IP (VOIP) service from my ISP. This simply sends voice as data rather than an analogue signal through the copper. Even better I can use a third party voice service such as Skype, who are not obligated to capture my data unlike my ISP.

Well I’ve hopefully made it a bit harder for the government to collect information about my personal life that I don’t care to share with it. What implications does this have for me though?

One real issue is - it puts me in the same category as the criminals and terrorists that the government hopes to capture with this legislation. See, these guys aren’t stupid - they already use all these little tricks to escape the authorities, and if data retention is introduced they aren’t exactly going to revert to more conventional means of communication as it would likely get them caught.

In my innocent endeavours to simply protect my own privacy, I’ve made myself a target for law enforcement who think I now have something to hide. This line of thought stems from their inability to see past the notion of only right and wrong, leaving them colour blind to the many shades of grey.

The government should rethink their position on data retention in its current form. Targeted surveillance of known criminals combined with existing preservation notices is a more appropriate and measured response which gets the balance right. Blanket surveillance will quickly turn all of us into perceived criminals as we seek to protect our privacy from a government who has decided it is no longer of importance.

Do we want to remain a free society, or do we want to give up our civil liberties under a false pretence of national security?