The Ethical ISP - Rest in Peace 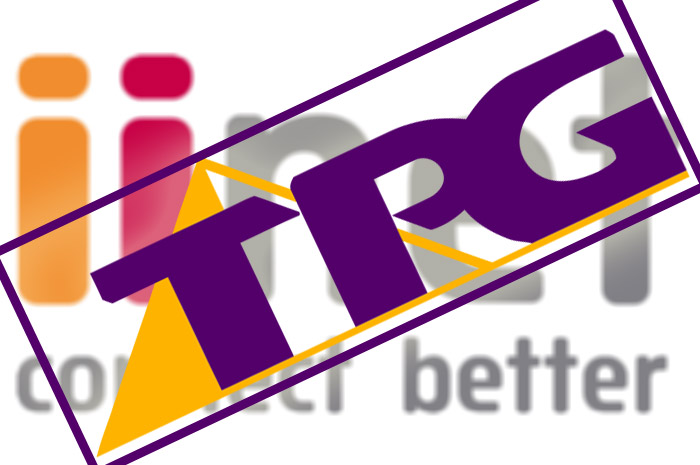 There is a touch of irony in the notion of iiNet customers potentially having letters sent to them by offshore rights holder groups seeking compensation for alleged copyright infringement, forwarded on to them blindly by their new overlords.

It’s a theoretical prospect but a very real one.

iiNet - the very same ISP who staunchly defended its customers from the rabid zealotry of Neil Gane and his Hollywood funded AFACT back in 2012, and who recently experienced a victory of sorts against Dallas Buyers Club LLC – preventing them from getting their grubby hands on customer details then proceed to extort funds from them by way of speculative invoicing.

It is with deep regret, sadness and despair that I inform you, of iiNet’s demise - swallowed whole by Goliath, AKA - TPG.

The iiNet group of ISPs had a rich legacy, a nuanced approach to how it went about its business, and was absolutely at its core - a consumer focused ISP on so many facets.

iiNet had already lost much of its identity some time ago when Steve Dalby pulled up stumps for brighter pastures, and soon after that it’s founder Michael Malone who is now on the board of Seven West Media.

Internode as well lost Simon Hackett who now sits on the board of NBN Co. These three executives had a special gift. Something which David Thodey and Sol Trujillo before him never had. Something the CEO of Optus doesn’t have. Who is that you ask? Well it’s Allen Lew but you’d be forgiven for not knowing that.

They had two things that made them special, visibility and rapport with customers. They didn’t get down to the grass roots level and connect with their hard earned loyal customer base, there wasn’t a need - they were already on that level to begin with. Long term iiNet and Internode customers didn’t see any of them as big wigs in top level offices wearing expensive suits. They saw them as the pioneers of internet in Australia, geeks who started out in the garage tinkering in the same vein as Steve Jobs and Steve Wozniak, who worked tirelessly hard to build something worthwhile being a part of.

All three of these guys took the time to respond to customer emails and feedback, they posted frequently on the Whirlpool forums and assisted with customer inquiries, engaged on Twitter and on tech media sites like Delimiter.

Their attitude was contagious. It had a cascading effect through the ranks of their respective ISPs. Their workers inherited these traits and the ISPs were so much better for it. Everyone was part of the team – that team being the broader community with the desire to establish a great internet in Australia, whatever form that might take. They created what I like to call - the ethical ISP. They created a great ISP and took the customer along for the journey with them.

Let’s talk about what an ethical ISP does…

So TPG have taken over all ISP’s owned by iiNet. What’s the big deal you ask? They are still operating under their existing brands. Nothing really has changed. It’s early days but the signs are already there

Let’s talk about Fetch TV. Fact - the service wasn’t that fantastic but regardless, it was a service offered to iiNet and Internode customers up till yesterday. It gave people who utilised it a PVR service for free to air TV and a gateway to movie hire and Netflix with its built in app. Yesterday Fetch TV was pulled as a new service from the iiNet website with little to no communication from TPG.

It’s a sign of change. The wind changing direction. The services that made iiNet Group ISPs unique are beginning to be eroded, starting with the small stuff. Soon we’ll see this extend to quota free content being reduced, plans being reigned in, branding will change. Eventually we will all be TPG customers if we stay. It will be gradual, subtle but it’s inevitable.

Is it a bad thing? To answer that question let’s examine what an ethical ISP doesn’t do…

Apart from one of these points which relates to another incumbent ISP, do any of these ring a bell? In my opinion, the TPG take over brings to an end to the ethical ISP, the ISP who offers broadband to its customers as a service to provide them with connectivity and the benefits it brings, not just because they are another statistic corresponding to a KPI which will make shareholders smile.

So how long will it be before the branding is stripped away and the copyright troll letters TPG customers are so familiar with start flowing the way of iiNet customers? It’s a tragedy that the offshore interest groups iiNet has been so vehemently vigilant fighting against will soon be in the letter boxes of those iiNet so staunchly defended.

iiNet has run its last one.

Forever may it rest in peace.